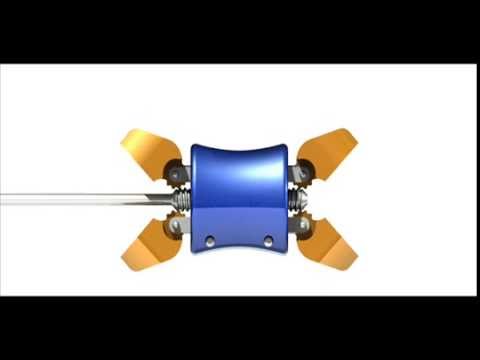 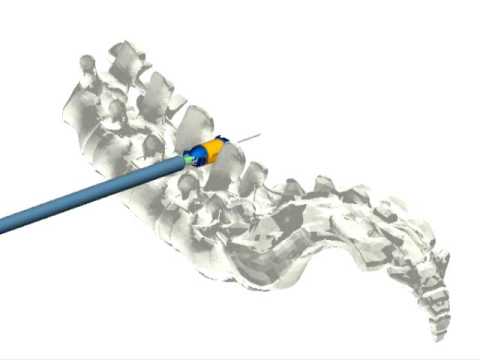 An initial analysis phase revealed a problem with the original project concerning the opening mechanism of Lobster’s jaws, which made contact between the jaw screws and gears ineffective.

Our task was therefore to identify a different, reliable and efficient engineering solution. With the help of a project management studio specialised in the medical sector, a number of plausible hypotheses were developed.

The definitive solution came in the form of a single worm screw, which, by rotating, would be able to lift the Lobster’s jaws and guarantee fluid and constant movement.

From this concept, we began to plan once again, with the objective of creating the first system prototype and considering its eventual production.